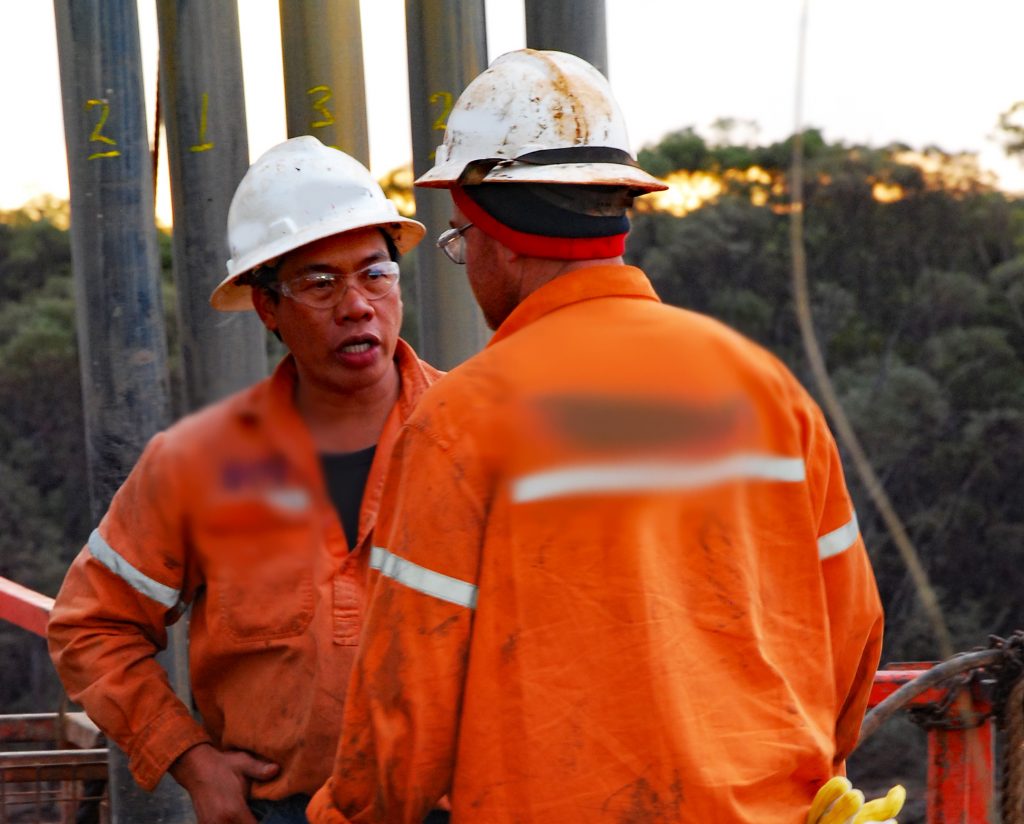 For a little while this afternoon I watched one sports team out-sporting another sports team on TV and after one especially comedic mistake the cameras turned to the only place they should after something klutzy is acted out – the coaches box.  The poor guy didn’t so much have his head in his hands as had wrapped himself in a complete headlock at the same time gripping what was left of his hair and trying to tear it out. His face was hidden but by the way his neck muscles were working I could tell he was letting out a long scream of frustration into his armpit. Ah, the unique torture that comes with having your professional fate tied to how a bunch of 20-25 year old men perform from week to week.

It took me back to my time in footy clubs. I remember being holed up in the coach’s office after a bad loss and hearing the rant that comes after the self-headlock, hair tearing and screaming into the armpit.

I’m brave. But I’m not that brave. So I didn’t tell him what I was thinking and instead just nodded my head in sympathy and made a snorting sound that I hope conveyed that I, indeed, agreed that we were in charge of a pack of young blokes that were especially gifted in stupidity.

What I was thinking was this: ‘What’s the common factor in all of those little failed learning moments? You. The coach. The leader. If you want to embed a behavior it has to be drilled, over and over again, to the point that it becomes a reflex. Because when we are watching sport and groaning at the mistakes and poor decisions the players make we need to realize that these acts aren’t decisions in the sense that we might evaluate our options, weigh up the alternatives and make a choice. They are reflex actions made in less than a tenth of a second. They are habits.

It was the first thing I noticed when I saw my first back care class all those years ago. The highly educated health professional gave a great presentation using slides and a model of the spine and I can guarantee that the entire group would have walked out of that seminar room more edified about the anatomy of the spine and a vague concept that bending it might be ‘bad’; and that not a single one of them would have altered their behavior in the slightest. If you want people to move better, you have to teach them how to move, through movement, so that preserving the spine becomes a reflex.

Gaining knowledge is just step-one on the thousand-step journey of imprinting that habit into the nervous system; and yet I still see leaders, managers and coaches get frustrated when they say, ‘do this’ and find the directive either not followed or followed badly. Imparting habits takes time and practice. Habits are sub cortical and the long-term ones involve dedicated neural pathways that have taken years to grow at a rate of about a millimeter a month. 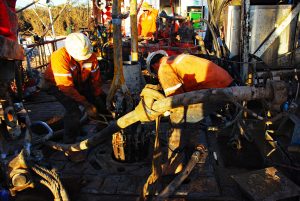 One of our deepest habits is the one of efficiency. If the behavior you desire is too far from the efficient way to do the job, then you are indeed, trying to wheel the manure cart up a steep hill. To see this at work, take a close look at the grass in your local park. There will be two different types of path. The planned path, that’s been installed by the municipality, then there’ll be the worn grass of the path that people actually take, which usually corresponds with the most efficient way to traverse that space. That’s because physiological efficiency has been imprinted in us over millennia and it’s a hard habit to break, being so closely tied to survival. It’s why ‘keep your back straight and bend your knees’ doesn’t work as advice. It’s an inefficient way to move.

Think about that the next time you go to tear your hair out and scream into your armpit.